Determine if Your Site Needs a Signal Enhancement System

Talk to Our DAS Experts

Schedule a Complimentary Consultation With Our Team

Get a Quote on Your DAS

Request a Bid on Your Project 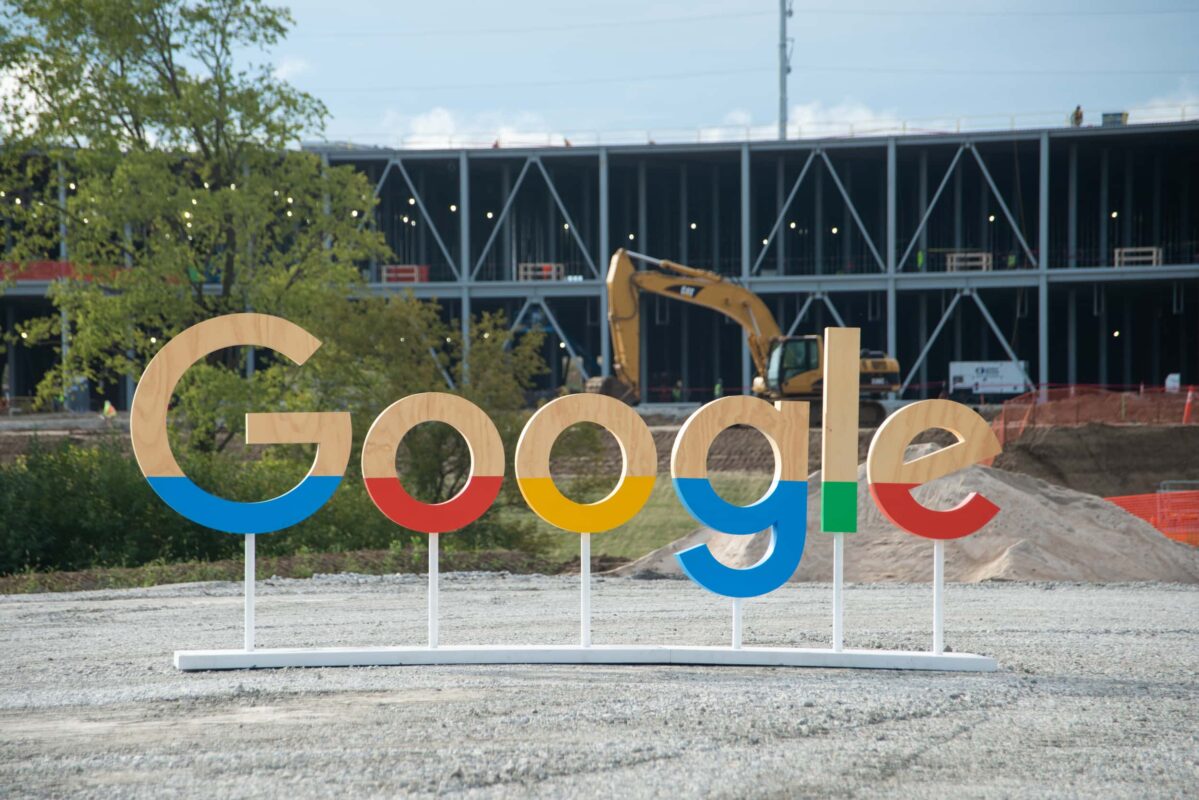 The new 500,000 square foot data center campus in Papillion, Nebraska (near Omaha) required an Emergency Responder Radio Coverage System (ERRCS) in order to comply with fire code / IFC 510. VeriDAS was selected for the project that included: